CineKink has announced that The Artist and The Pervert will be the “CineKink Season Opener” selection for its 16th annual film festival, CineKink NYC, running April 3-7, 2019.

The documentary is an intimate look at Georg Friedrich Haas, a famous Austrian composer and child of Nazi parents, and his wife, Mollena Williams-Haas, a renowned American kink educator and descendant of African slaves. Together they live in a public, kinky relationship. She is his “slave” and muse, he is her “master” – a combination that pushes many people’s buttons and touches on matters of race, sexuality, politics and power relations. Directed by Berlin-based filmmakers Beatrice Behn and René Gebhardt, the work is a celebration of perversion, art, love and radical self-determination. 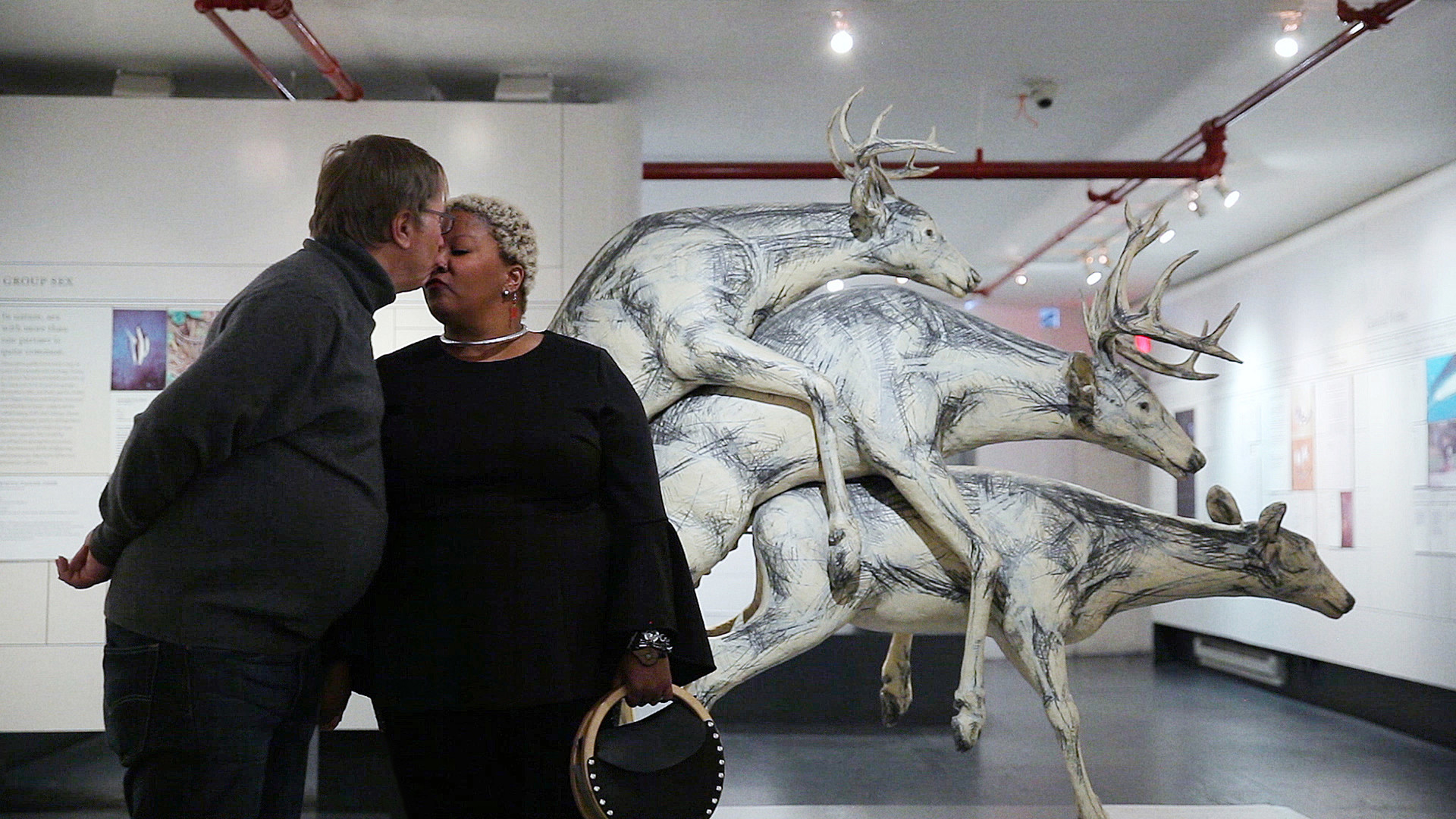 The Artist and The Pervert

The Artist and the Pervert will screen on Thursday, April 4, 7:00 PM at Anthology Film Archives (32 Second Avenue, NYC), where the majority of the festival’s screenings are also unfolding. The program will also include Williams-Haas’ film, Impact, which was named CineKink Best Experimental Short in 2013. Friedrich Haas and Williams-Haas will both be in attendance at the screening and will participate in a discussion to follow.

CineKink NYC festivities kick off the previous evening, Wednesday, April 3, with a gala fundraising party at M1-5 Lounge (52 Walker St., NYC), and runs through Sunday, April 7, concluding with an awards ceremony and an AfterGlow closing party.

The full CineKink NYC schedule will be announced in early March.