CineKink has announced that S&M Sally will be the “CineKink Season Opener” selection for its thirteenth annual film festival, CineKink NYC, running March 1-6, 2016. 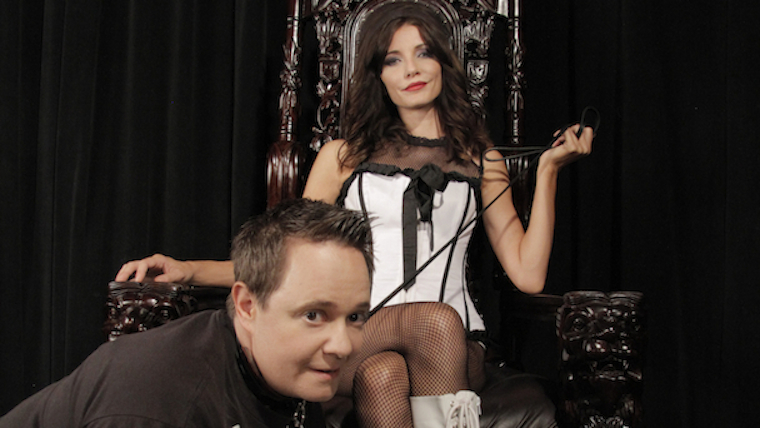 S&M SALLY will screen on Wednesday, March 2, 7:00 PM at Anthology Film Archives (32 Second Avenue, NYC), where the majority of the festival’s screenings are also unfolding. The program will also include Technical Difficulties of Intimacy, from director Joel Moffett, starring Buck Angel and Marianna Marroquin as a trans-man and a trans-woman trying to salvage their romantic relationship via new sexual horizons.

Known as the “kinky film festival,” CineKink NYC (http://dev.cinekink.com/programs-and-events/nyc/) will again feature films and videos that celebrate and explore a wide diversity of sexuality. With offerings drawn from both the independent cinema world and the adult, works presented at the festival will range from documentary to drama, comedy to experimental, slightly spicy to quite explicit – and everything in between.