CineKink –“the kinky film festival”–is seeking films, videos and, for the first time, original digital series that explore and celebrate a wide diversity of sexuality.

Dedicated to the recognition and encouragement of sex-positive and kink-friendly depictions in film and television, we’re looking to blur some boundaries and will be considering offerings drawn from both Hollywood and beyond, with works ranging from documentary to drama, camp comedy to artsy experimental, mildly spicy to quite explicit–and everything in between.

Cutting across orientations, topics covered at CineKink have included–but are by no means limited to–BDSM, leather and fetish, swinging, non-monogamy and polyamory, roleplay and gender bending, sex work and sex geekery. Basically, as long as it involves consenting adults, just about anything celebrating sex as a right of self expression is fair game. (Far be it from us to define “kink” – if you think your work might make sense in this context, please send it along!)

Scheduled for its 13th annual appearance in February/March 2016, the specially-curated CineKink NYC will also feature a short film competition, audience choice awards, a special “Bring It!” adult entertainment showcase/contest, a gala kick-off event and a sexy closing-night party. A national tour will follow, showcasing favorites from the NYC festival selections. 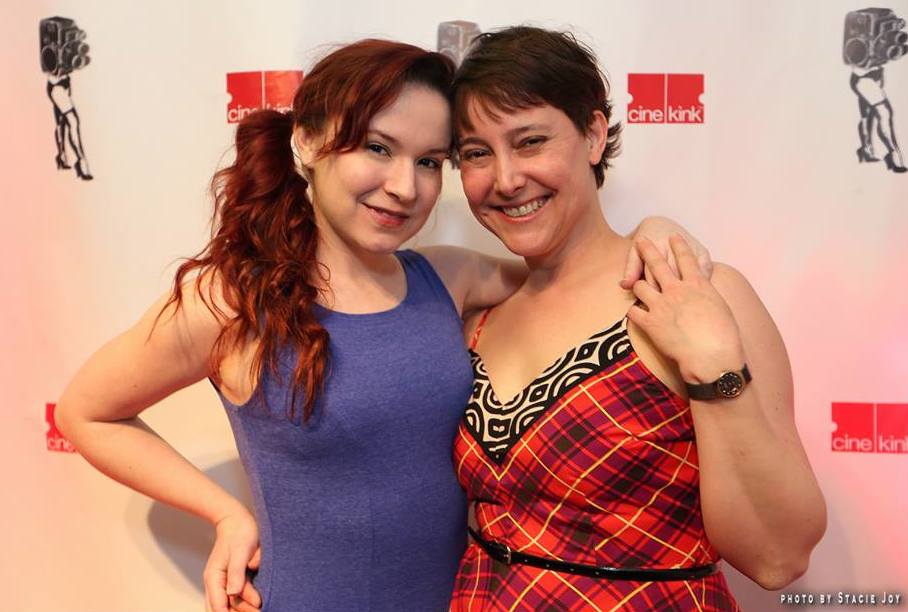 “It’s rare to visit a festival where sexually-themed documentary, racy art film, and adult cinema can share a program together,” says CineKink alumni filmmaker Jennifer Lyon Bell. “As an independent adult cinema director, I enjoy hanging out with filmmakers from other genres and cross-pollinating ideas about sexuality.”

“Screening at CineKink is like being part of an amazing, warm and kinky family,” observes Morgana Muses, another festival alumnus. “Being part of CineKink has helped us find audiences who trust the curated tastes of the festival will excite and expand their own viewing habits.” 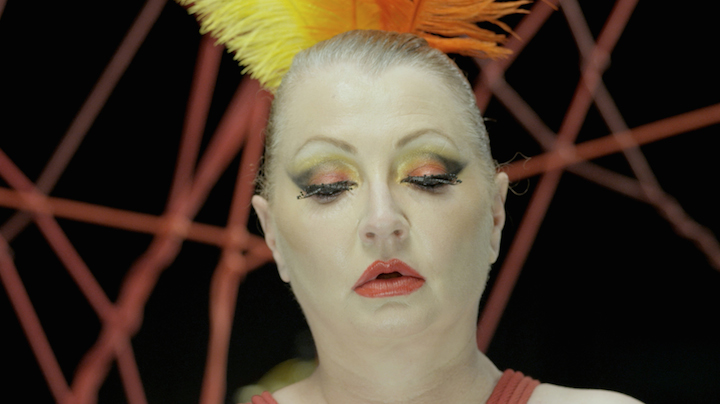 Morgana Muse’s “It’s My Birthday And I’ll Fly If I Want To” was named Best Documentary Short at CineKink NYC 2015.

The deadline for discounted, early-bird entries has been extended to October 16th, while the regular deadline is November 13th and the final deadline is December 4th.

Entry fees are waived for CineKink-alumni directors submitting by the “regular” deadline.

To submit via FilmFreeway.

To submit via Withoutabox. 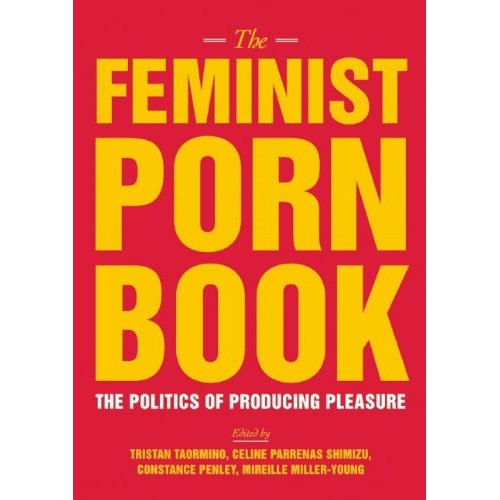 And at 4:30 PM, CineKink’s annual competition and showcase, BRING IT!, will feature a dazzling array of talent from today’s adult cinema, all stepping up with a hot sampling of their recent creative endeavors. Taormino herself is a past two-time winner of the competition, in 2010 (for Tristan Taormino’s Rough Sex) and 2011 (for “Tristan Taormino’s Rough Sex 2”); the line-up for the 2013 showcase has not yet been announced.

Scheduled for February 26-March 3, 2013, our tenth anniversary festivities will feature a specially-curated program of films and videos that celebrate and explore a wide diversity of sexuality. In addition to screenings, plans for the festival also include a short film competition, audience choice awards, and a gala kick-off event, along with retrospective screenings commemorating a decade’s worth of kinky programming. The full festival schedule will be announced in early February.

Mireille Miller-Young is associate professor of feminist studies and affiliate associate professor of black studies, film and media studies, and comparative literature at the University of California, Santa Barbara. Her research explores race, gender, and sexuality in visual culture, media, and the sex industries in the United States. Her forthcoming book, A Taste for Brown Sugar: Black Women, Sex Work, and Pornography, examines African American women in pornography.

Candida Royalle, president of Femme Productions, is a frequent TV and radio guest and sought-after expert on relationships, sexuality, and women’s self-empowerment. She is the author of How to Tell a Naked Man What to Do: Sex Advice From a Woman Who Knows. Royalle was a popular adult film star during the “golden age” of porn, between the years of 1975 and 1980. With that firsthand experience, Royalle felt she could effect change within the adult film industry, providing a woman’s voice to a previously male-dominated genre. Royalle pioneered the genre of erotic movies by and for women and couples. Widely used by counselors and sexologists, her work has received international accolades for its sex-positive and egalitarian approach to sexuality and eroticism. In 1995 Royalle, along with Groet Design, a Dutch industrial design company, created the Natural Contours line of stylish and discreet intimate massagers. Royalle has lectured at the Smithsonian Institute, the American Psychiatric Association’s national conference, and the World Congress on Sexology, as well as numerous universities including Princeton, Columbia, Wellesley College, and New York University. Royalle is a member of the American Association of Sex Educators, Counselors, and Therapists (AASECT) and a founding board member of Feminists for Free Expression (FFE).

CineKink is pleased to announce that the “Season Opener” selection for its ninth annual film festival, CineKink NYC, running February 7-12, 2012, is the US premiere of CABARET DESIRE.

Set against a sumptuous Barcelona backdrop, CABARET DESIRE was inspired by the real-life Poetry Brothel, based in New York, and features some of its performers in setting each story into motion, tracing a journey through four tales of intimacy, love, passion and sex. A young woman grows tired of sexual labels and throws off having to choose. A poet recounts the unconventional escapades of his mysterious mother. At the brink of thirty, a woman looks at how her life has converged from the fantasies of her youth. The participants of a heated, short-lived tryst nervously anticipate their reunion an entire year later.

CABARET DESIRE will screen on Wednesday, February 8, 7:00 pm at Anthology Film Archives (32 Second Avenue, NYC), where the majority of the festival screenings are also unfolding.

CineKink NYC kicks off the previous evening, Tuesday, February 7, with a gala fundraising kick-off party, and runs through Sunday, February 12, concluding with an awards ceremony and an AfterGlow closing party.

Discounted, early-bird entries have a post-marked deadline of November 5th, while the standard deadline is November 26th and the final deadline is December 10th.

For more information and to download an entry form, skip on over here!

>We brought back the amazing Stacie Joy to record our CineKinky hijinks again this year and put us all in the best light possible!

(All photos by Stacie Joy; courtesy of CineKink)

>CineKink NYC–“the kinky film festival”–is seeking films and videos, of any length and genre, that explore and celebrate the wide diversity of sexuality. Dedicated to […read more…]